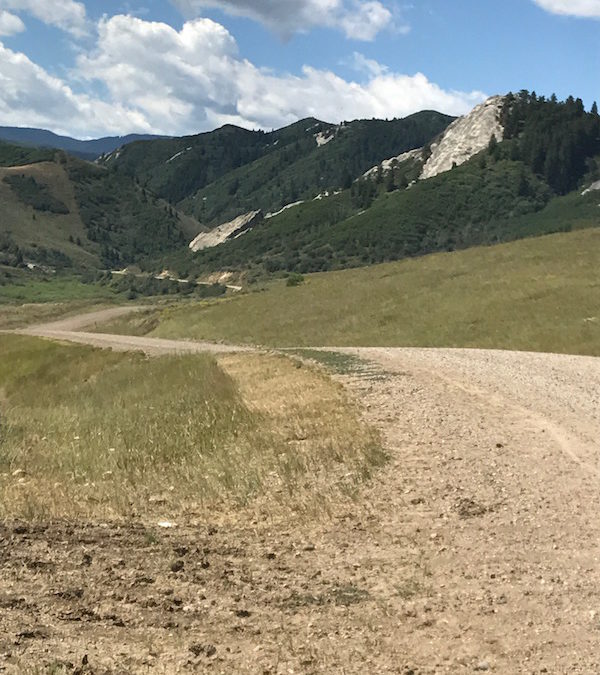 Not everyone enjoys camping. Not everyone enjoys riding bicycles either, but when it comes to outdoor accommodations everyone has a different idea of what constitutes a good time,where some would consider a luxury RV in a well appointed campground to be “roughing it” and some of us feel that just bring a tent instead of the poncho is luxurious enough. In order to suit those who aren’t interested in camping and all of the gear that comes with it or don’t want to carry the camping gear they already own on their bicycle we bring you the Steamboat-Craig Credit Card Tour. Designed as a simple two day overnight tour it could be extended to a four day trip for the mileage adverse by staying in Hayden, where the route passes for re-supply, on the way there and back. Despite a few stiff climbs along the way the route qualifies as “rolling” in our Dirty Roads vernacular with no mountain passes, hike-a-bike sections or high elevation excursions. The climb out of Hayden on the north side of the highway heading west known as the “Mid-Cog” (CR 74 ) may qualify for a low gear warning with its extended steep grades, and the climb out of Dunckley Park on the south side of the highway heading westward (CR 37) could use a low gear too, but neither climb is nothing a strong pair of legs can’t overcome. The northern side of the highway includes some impassable when wet sections, one near Wolf Mountain and the other on the “Mid-Cog” near Hayden. It will take a good deal of rainfall to render these sections impassable, a single rainstorm won’t stop you, but a week of rain or a serious deluge can turn either one into a quagmire. 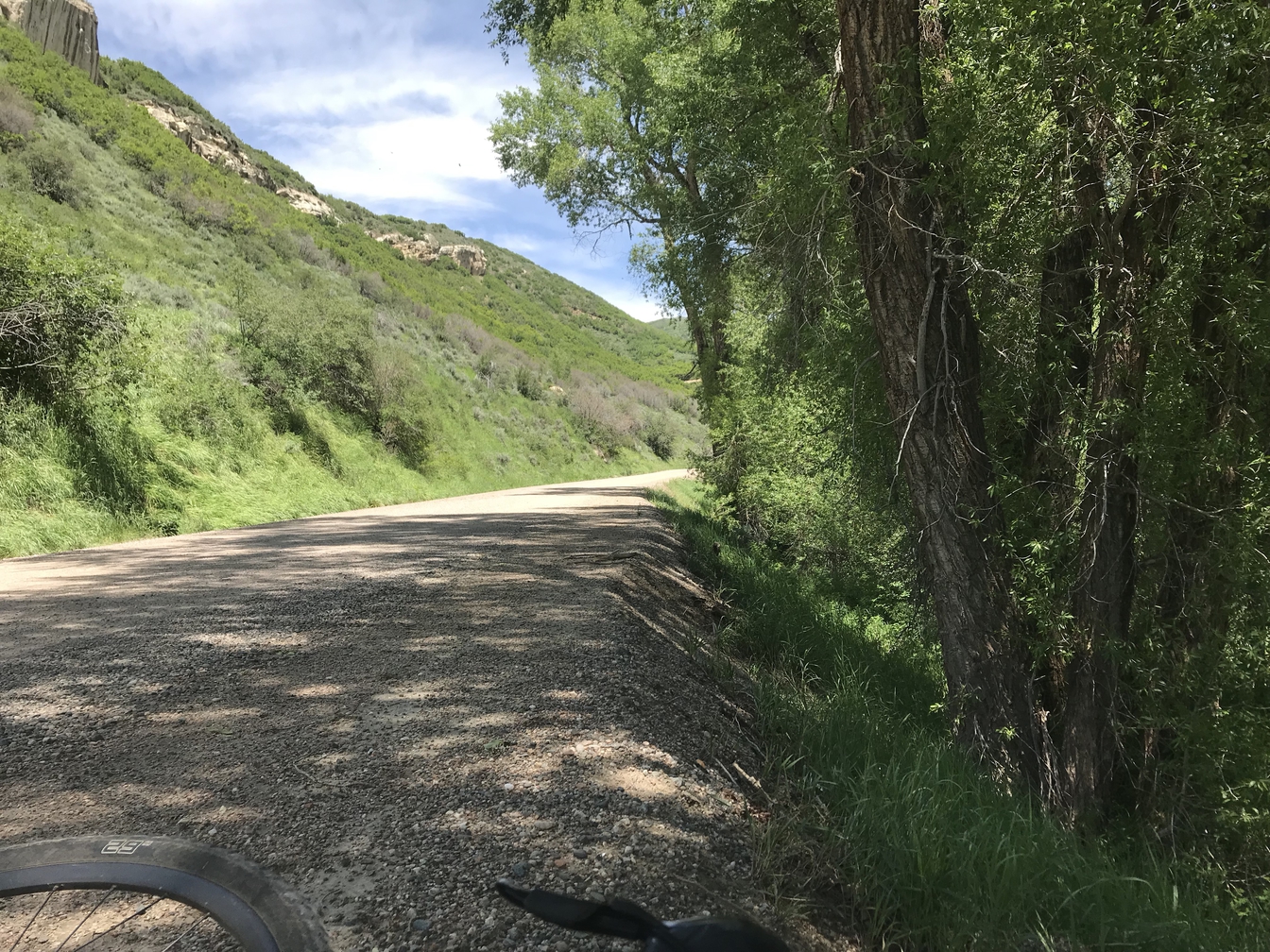 The route can be ridden in either direction with one day spent on the north side of the highway and the other day on the south side of the highway. On both days you will come into Hayden about midway in order to re-fuel, re-supply or merely top off your water bottles. US Highway 40 presents itself as bailout option in case of bad weather, general fatigue or time constraints for travelers in either direction. The prevailing winds tend to blow from the west in the afternoon making a early start out of Steamboat Springs a good idea while a more casual departure time from Craig might result in a favorable tailwind riding east. 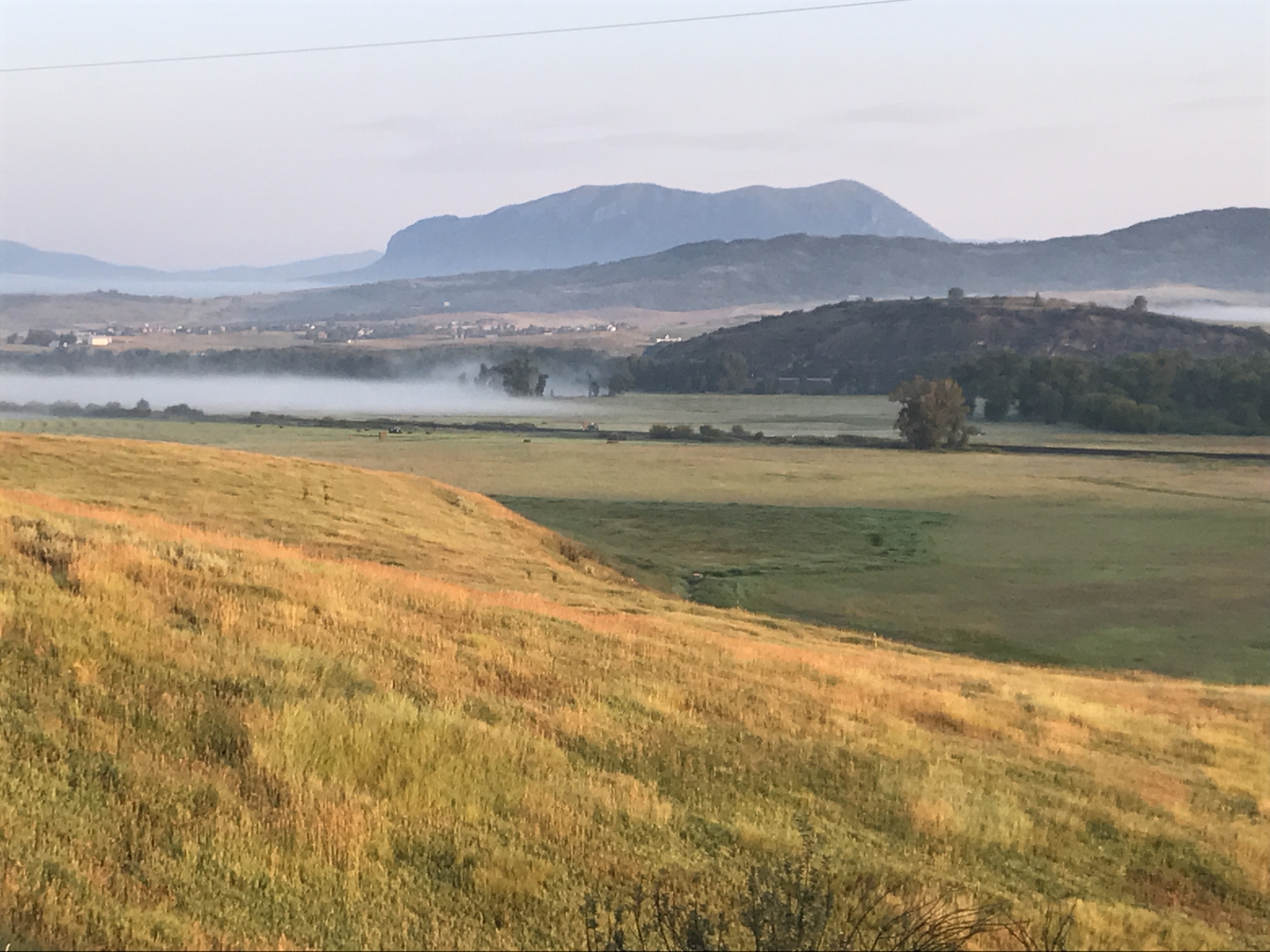 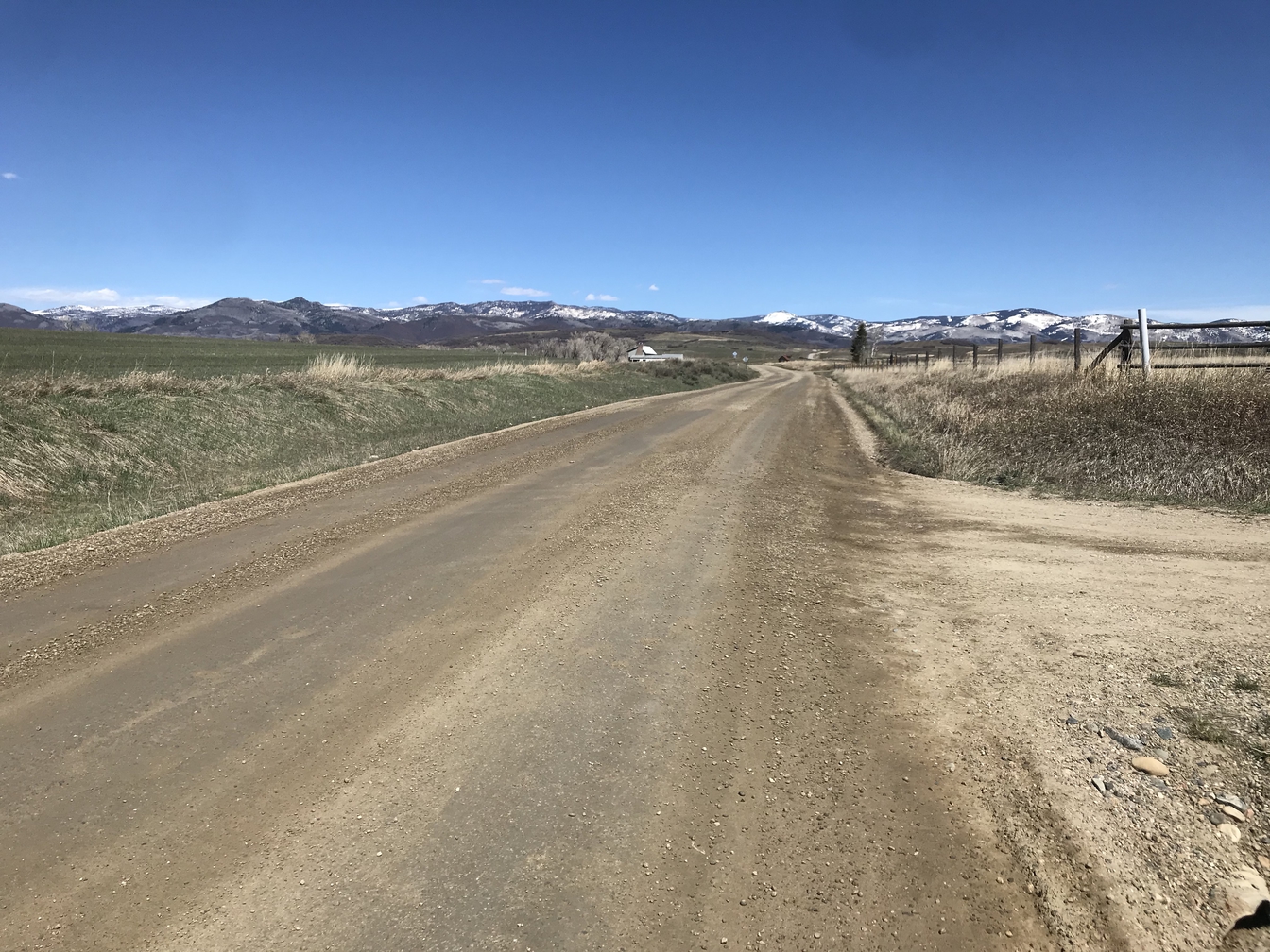 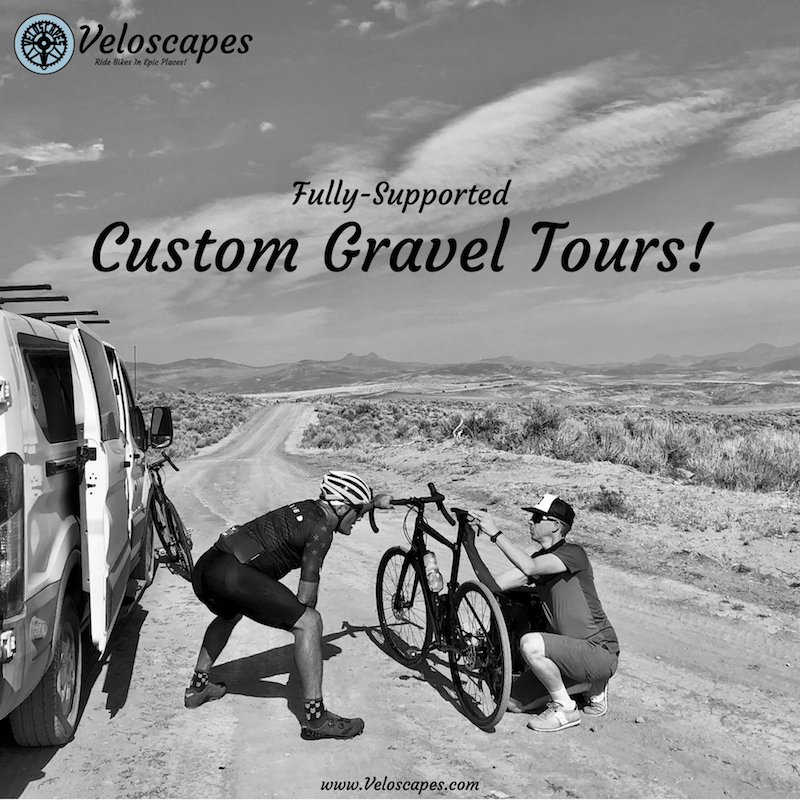